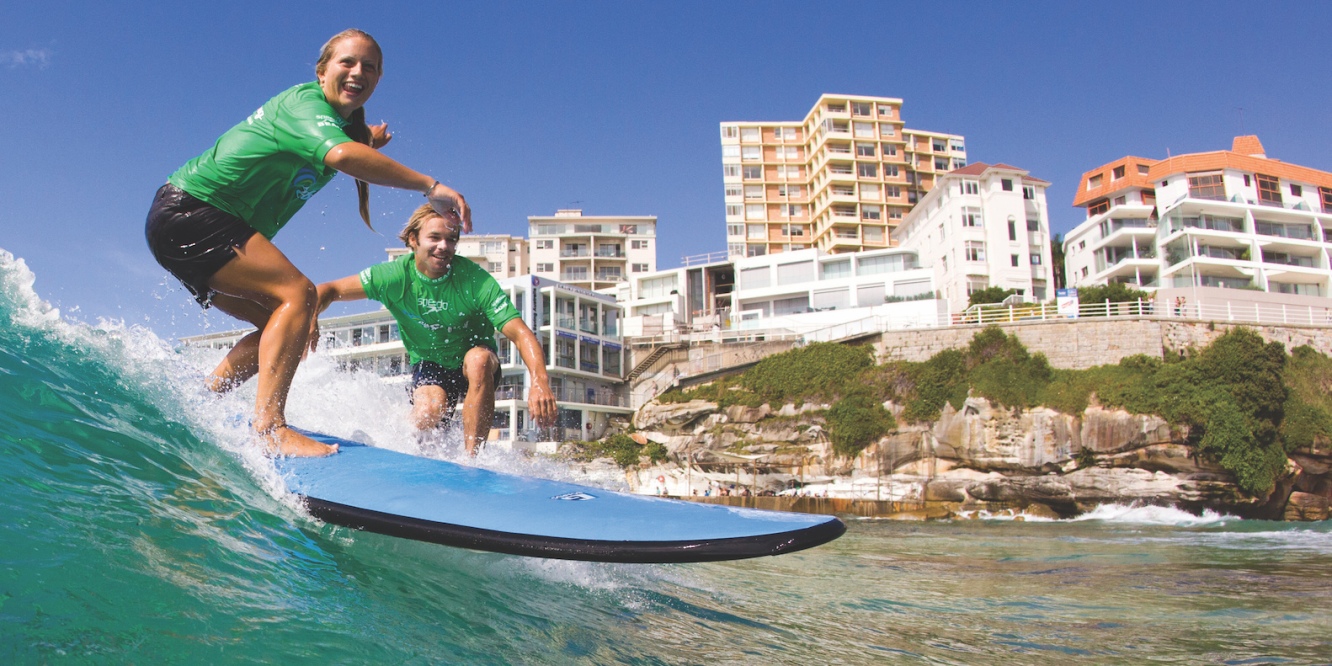 The team at Surfer Rosa Communications is amped to share the news that our clients  Bluesfest Byron Bay, Lets Go Surfing Australia,  Cape Byron State Conservation Area and Go Sea Kayak Byron Bay collected a swag of trophies recognising their excellence in tourism at the 2017 NSW Tourism Awards in Sydney.

Against strong competition, from Vivid Sydney, 2017 Tamworth Country Music Festival and The Sydney Gay & Lesbian Mardi Gras, Bluesfest has won Best Major Festival & Event at the NSW Tourism Awards for the third year in a row.

“Pinch me I’m dreaming, we just won Best Major Festival and Event at the NSW tourism awards for the third year in a row” said Bluesfest Executive Director Peter Noble.

“Never in my wildest dreams did I think this would happen. I would like to thank everyone associated with presenting the event for their incredible dedication and professionalism.”

“Writing  an awards submission is a chance to sit down and evaluate the great things you’ve done over the past year.” said LGS Founder and Director Brenda Miley at the event, held at Sydney’s International Convention Centre.

“Then actually winning,  you realise that other people see the great things you’ve done as well. Our team is just super-stoked at our being acknowledged by industry peers for how brilliantly they go about changing lives, one wave at a time.”

The eastern most tip of mainland Australia is a place of enormous cultural and environmental significance, and the dedicated  team at the Cape Byron State Conservation Area and Cape Byron Cottages were delighted to collect silver and bronze in respective categories of Tourist Attractions and Unique Accommodation.

Byron Bay-based consultancy specialised in marketing, communications and training for tourism, events and creative industries. View all posts by surferrosaconsult